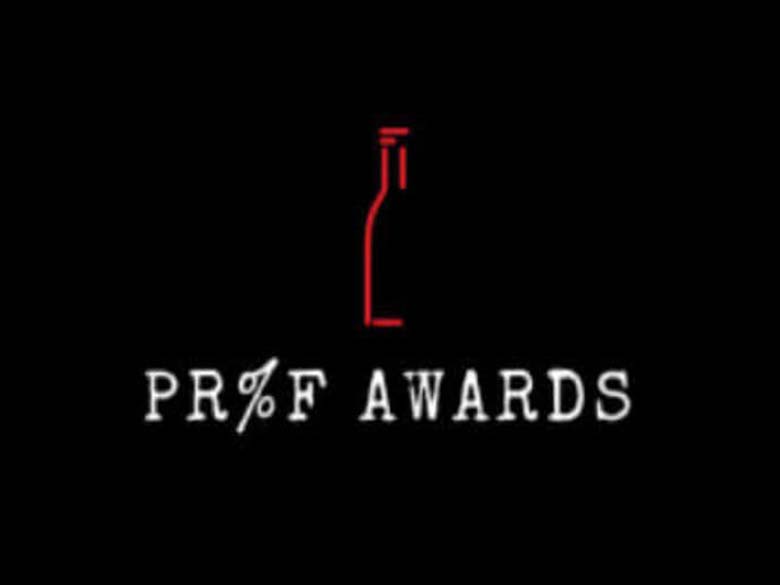 Anna’s Kitchen Shrubs is honored to earn ten awards at the 2019 PR%F Awards and PR%F Awards Design Distinction, a competition designed to crown the leading spirits with accolades, recognition and an entryway into the marketplace.

This past June, the PR%F Awards held more than 30 industry leaders and upwards of 500 spirits brands that participated in the two-day blind-tasting point-rating competition in Las Vegas. All of our flavors competed in the taste test competition as well as the design distinction competition. Spirits were ranted on a proprietary 100-point system crowning medals to those who scored 70 points or above.

The idea behind the PR%F Awards is to create an avenue to introduce emerging spirits brands into the liquor industry, so all PR%F judges are mainstream liquor buyers, distributors, and industry leaders. The PR%F Design Distinction Awards honors the most creative and powerful labels, which were judged by a team of talented multi-media specialists and design industry leaders. To be recognized by a group of diverse and talented professionals is an honor.

“I was especially pleased to see how many women-owned brands entered this year. It’s an exciting time to be a part of the beverage industry,” said Michael S. Politz, publisher of Food and Beverage Magazine, title sponsor of the PR%F Awards. Anna’s Kitchen Shrubs couldn’t agree more. We are humbled by all the praise and cannot wait to see what is in store for Anna’s Kitchen Shrubs in the near future.

Come check us out at some of our upcoming appearances including the Revolution Retail Pop-Up at Faneuil Hall in Boston from July 18 to the 21, as well as the Newport Mansion Food & Wine Festival in September. 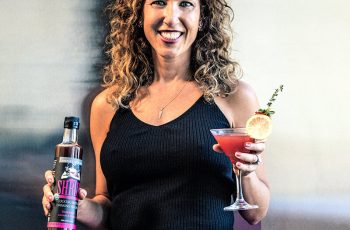 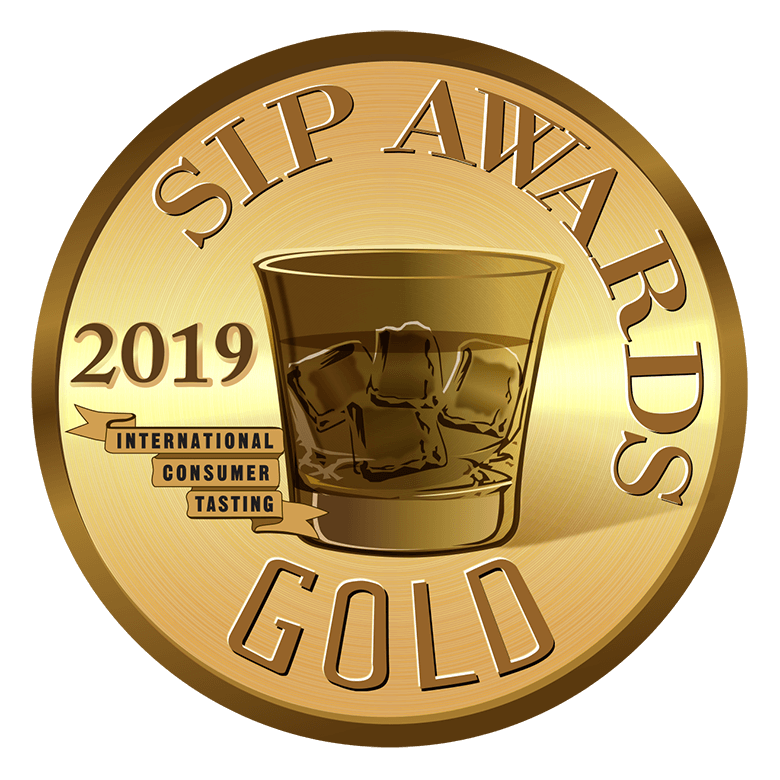 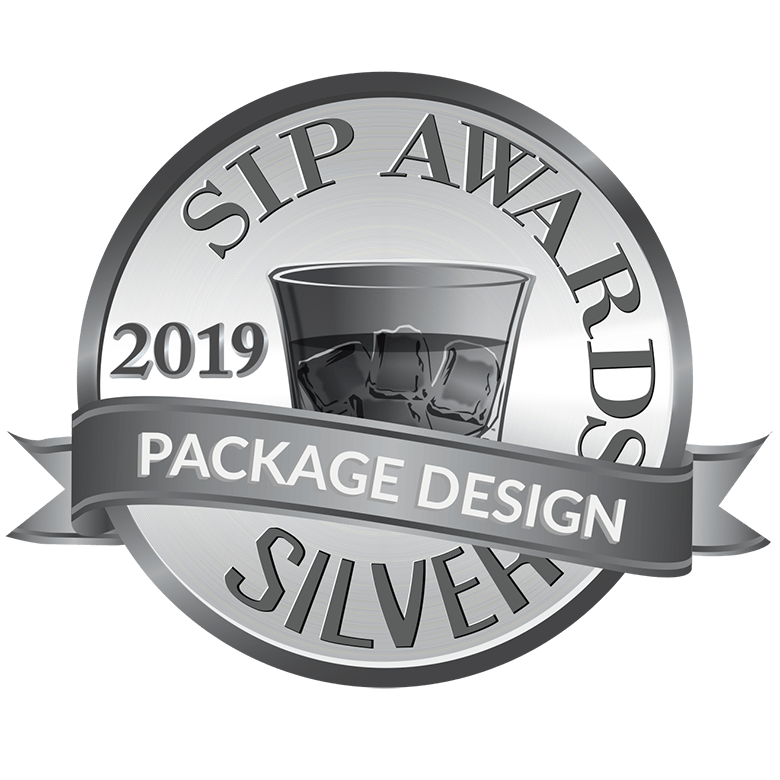